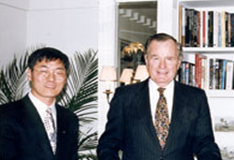 In 1989, Mr. Chung founded IT&T to assist foreign companies to market their defense and IT related products in the USA , especially with the DoD and has more than 30 years of experience in the defense business.
In 2014, IT&T secured licenses from the BATF to manufacture firearms, optics, suppressors and other defense products. With the latest manufacturing and testing facility in Midland, VA, IT&T is designing, and manufacturing advanced crew served weapon sights, suppressors and weapons.

In addition, the company is registered as a manufacturer and exporter of defense products with the Department of State and currently IT&T is exporting sights, weapons, ammo, suppressors and others. 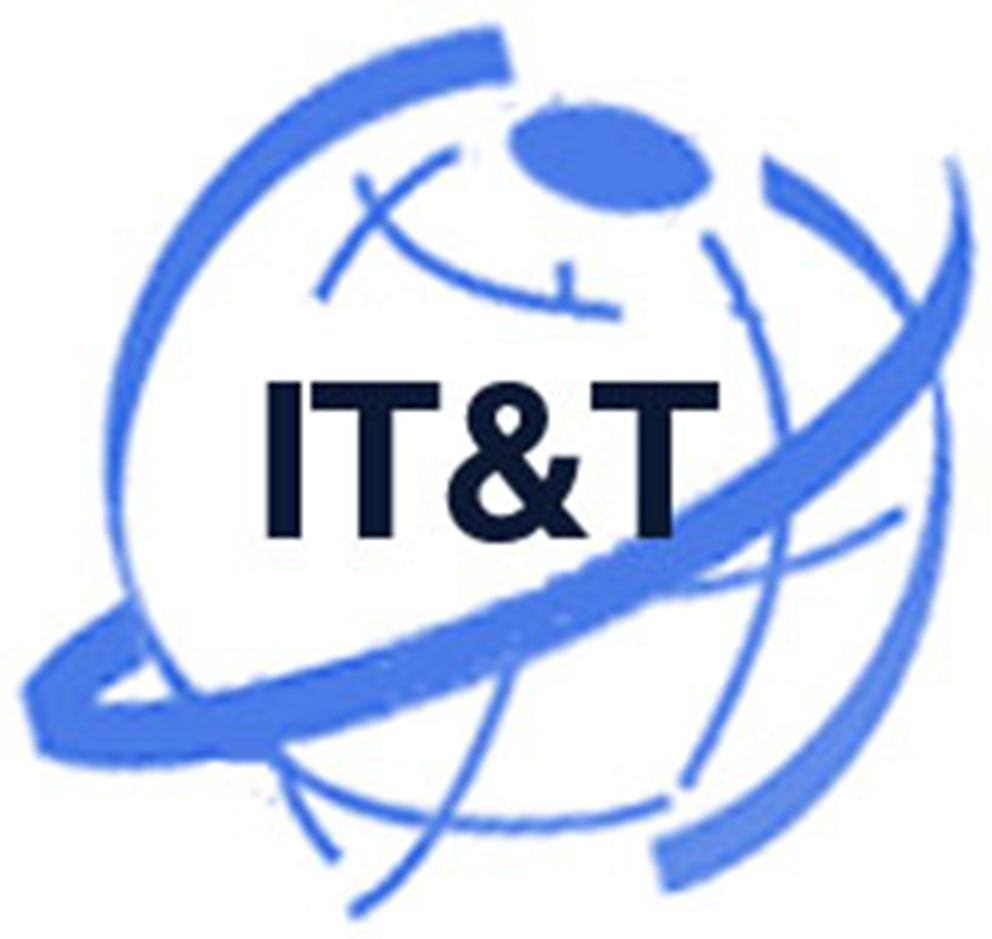 Mr Chung serves as a Senior Advisor to KOTRA office in Washington, DC for 5 years. 1n 2000, Mr. Chung founded American Defense’s Asian Affairs Division to assist Korean Defense/ IT companies to penetrate the highly competitive US defense market. 1n 1995, Mr. Chung served as the Managing Director of Le Meilleur Company, specializing in acquisition and coordination of Defense contracts. He conducted market research to identify business opportunities in Korea and in the US and assisted the ROK military to develop requirements for defense needs for the ROK. From 1987 to 1995, Mr. Chung served the Renaissance Foundation as the Executive Director and was responsible for minority outreach programs, fundraising and production of Foundations’ various publications.

Mr. Chung received a degree in electrical engineering from the Florida Institute of Technology in 1983 and an MBA from Stetson University in 1987. He is fluent in Korean, English and Spanish, having spent his formative years in South America (Bogotá, Colombia).

Mr. Kuchler was born and raised in France and graduated from University of Paris. He is a founding partner of QUANTECH, a Paris based consulting company specializing in international market of high-tech products.
In 1979, he joined SHINTRON CO, a US based company, as the European Sales Manager and was responsible for setting up their European operation from Brussels, Belgium. In 1982, he relocated to Boston as the V.P. of international sales and was responsible for all its international sales and marketing activities. Now, Mr. Kuchler is the president of ISPM Corporation, a Virginia based company specializing in sourcing electronic, defense/security, and IT related products and services. Over the last 5 years, ISPM has generated over $35 millions worth of overseas government and corporate contracts. 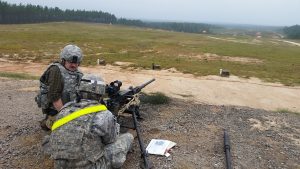 Mr. Zumwalt serves as the VP of Admiral Zumwalt and Consultants. This international consulting firm was founded in 1976 by former Chief of Naval Operation and member of the Joint Chief of Staff Admiral Elmo Zumwalt, Jr. Also, Mr. Zumwalt is the president of J.G. Zumwalt & Associates, consulting firm with the emphasis on corporate management, property management, real estate investment, international market analysis and business development. In 1992, he served as a Presidential Appointee-Senior Advisor to the Assistance Secretary of State on Human Rights and Humanitarian Affairs. He was called to active duty to serve on the 2nd Marine Division in Operation Desert Shield and Desert Storm and retired as Lt. Colonel from the USMC. Mr. Zumwalt’s articles have been featured in dozens of major newspapers including The Washington Times, USA Today, The Chicago Tribune, The Indianapolis Star, The Oregonian, Stars and Stripes, and magazines such as PARADE and Naval Institute Proceedings. Mr. Zumwalt is a graduate of Villanova School of Law (J.D. 1979) and University of North Carolina (1970). 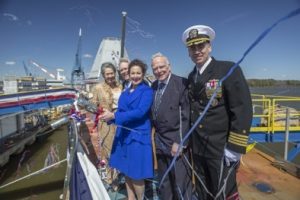 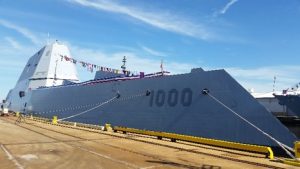 Thank you for reaching out to us. Please let us know your interests. We do our best to respond to all messages in 24 hours.